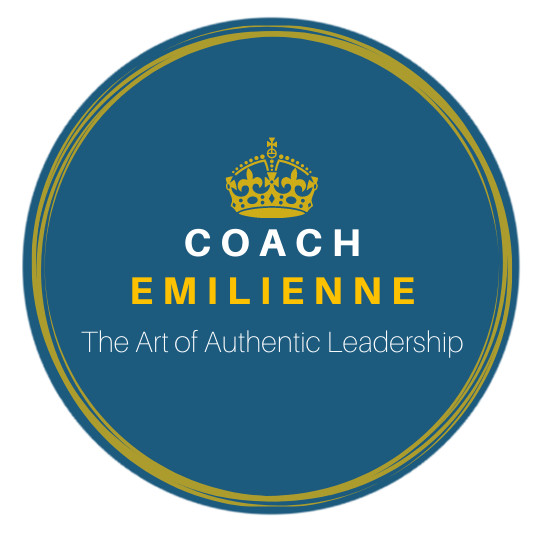 HARNESS YOUR ENERGY FOR

Why You Should Care About Your ENERGY?

“Everything is energy and that is all there is to it… this is not philosophy, this is science” – Albert Einstein

Understanding the basic principals of Energy is critical to managing your energy and that of those around you.

The Key to SUCCESS & WELLBEING in Life and at Work

You’ll discover the fundamentals of Energy Management and how it impacts our behaviors, overall wellbeing and success in achieving our goals and making our dreams reality.

LEADERSHIP starts with YOU (each one of us)

You’ll explore the concept of levels of energy, and how they are related to leadership excellence. You’ll then learn how to shift your energy to present yourself in a way that inspires greatness in others. It's time to awaken the Power within! 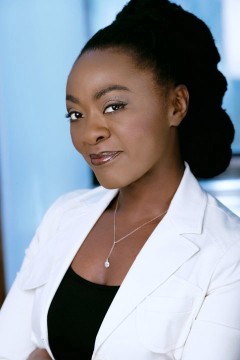 Emilienne Gray (a.k.a Coach Emilienne) is the Founder and President at Vision-Intellect, a boutique Media and Entertainment Consulting & Coaching firm, where she brings over 25 years of experience in these industries.

Emilienne started her career as a television and entertainment industry executive at Viacom/MTV Networks Europe in Germany and quickly progressed to Head of Music Programming for MTV Central Europe. She relocated to Viacom’s Headquarters in New York City in 2000, where served as MTV+VH1, Senior Vice President, Music and Talent Programming & Strategy.

After over two decades as a Corporate Executive, in various senior positions in the USA and Internationally, she decided to pursue another passion: Becoming a Confidence & Leadership Coach with the purpose of helping other business leaders, professionals & entrepreneurs to achieve their goals, sustainable growth and success.

We will never send you any marketing emails.

We will never send you any marketing emails.